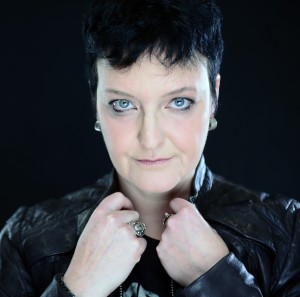 The translation agency „Die Übersetzerin“ was founded in 2000.

1988: Technical Assistant for Design in Media and Communication 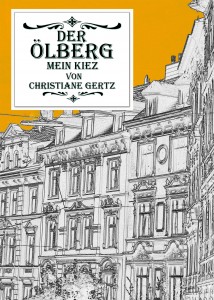 I lived, for quite a long time, in the old part of Wuppertal-Elberfeld, in a quarter know as “Ölberg” (which has different meanings in German, and in this case means people living here were poor way back in the time around 1900, and used old-fashioned oil lamps instead of the new and fancy gas lights).

The Ölberg is one of the biggest connected areas protected as historical monument(s). Some scenes of „Der Krieger und die Kaiserin“ („The Princess and the Warrior”) by Tom Tykwer were shot in the Charlottenstraße with its charming Gründerzeit houses. The so-called “Gründerzeit” was an time of rapid industrial expansion in Germany around 1900.

I dedicated some years of research and a book to this quarter. „Der Ölberg, mein Kiez“ was published in 2013 and includes not only the history of this part of Wuppertal, but some chapters about the present, e.g. locals artists and their galleries or the famous „Ölbergfest“, a town festival where people put their sofas on the street to invite the other inhabitants of Wuppertal and surroundings.